Southampton, NY—Hamptons Marathon organizers recently presented Southampton Hospital with a donation of $37,105 representing a portion of the proceeds from the 8th annual Hamptons Marathon and Half, which attracted 2,100 runners to East Hampton on September 26, 2015. Since 2008, the event has generated over $234K to support Southampton Hospital, with additional funding distributed to other local charities. For more information, including training schedules and registration, please visit www.hamptonsmarathon.com. 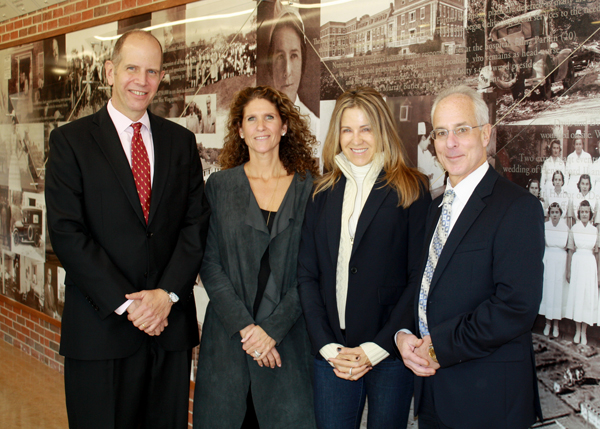